Today, I’m proud to announce a new rendez-vous on Sweet Cabane : the Superdad’s interviews!  Some dads will talk about what they think fatherhood is : their role as a father, what they like to do with their children, what they would say to a young father,…

For this first interview, Maxence has kindly accepted to talk about his life as a father… He’s 52 and lives in Paris. He’s heading a media studies company and he’s the father of Mahault, 22, and Kolia, 9. 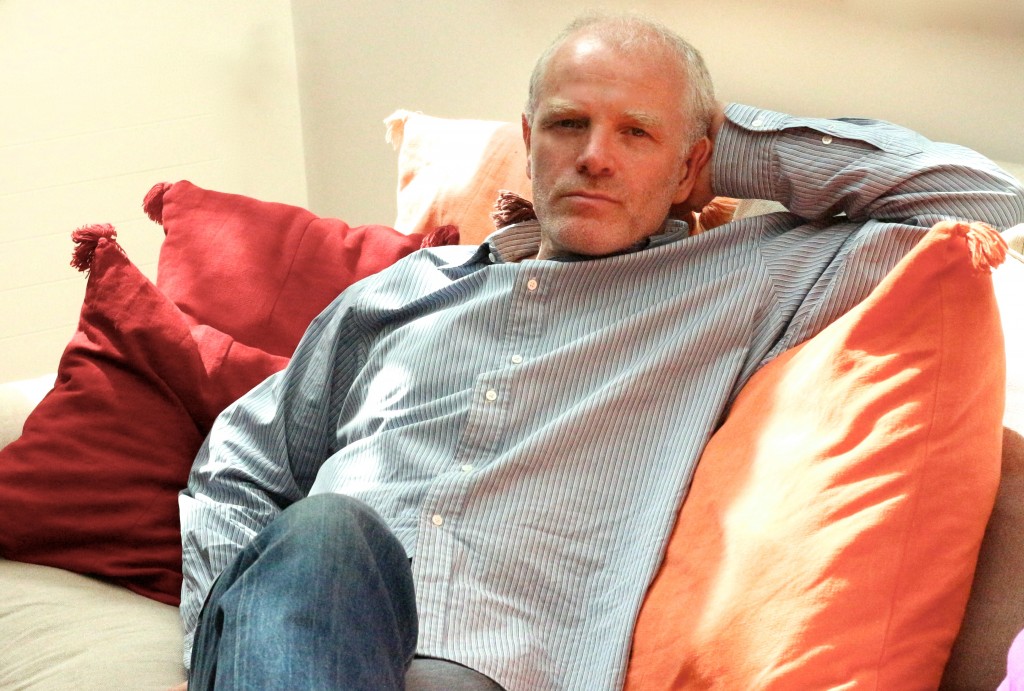 How did you feel when you had your first child and became effectively a father ?

I was 30 when I had my first child. It wasn’t that easy for me : I instinctively loved my daughter, but I felt maladjusted to be a father. I was a man, a son… but how could I be a father? I didn’t know anything about fatherhood … The only father I knew was mine but I didn’t feel at ease with this authoritarian figure : I had to invent my own model.

What big events make you become a father ?

There’s not one big event! To see your daughter become a child, a teenager,… and see that she’s all-right makes you feel at ease as a father. I have the impression that it is the child that makes you a father, and not the contrary : he needs you and unconditionally loves you! For my second child, it was easier because I was more experienced!

What have you learnt about yourself while becoming a father? What do you do better than before?

I’ve learnt to be more open to the others and to be more emotional : I was a bit introverted before ! I’ve also understood what unconditional love was… Moreover, the child is like a mirror for you : he shows your own flaws… 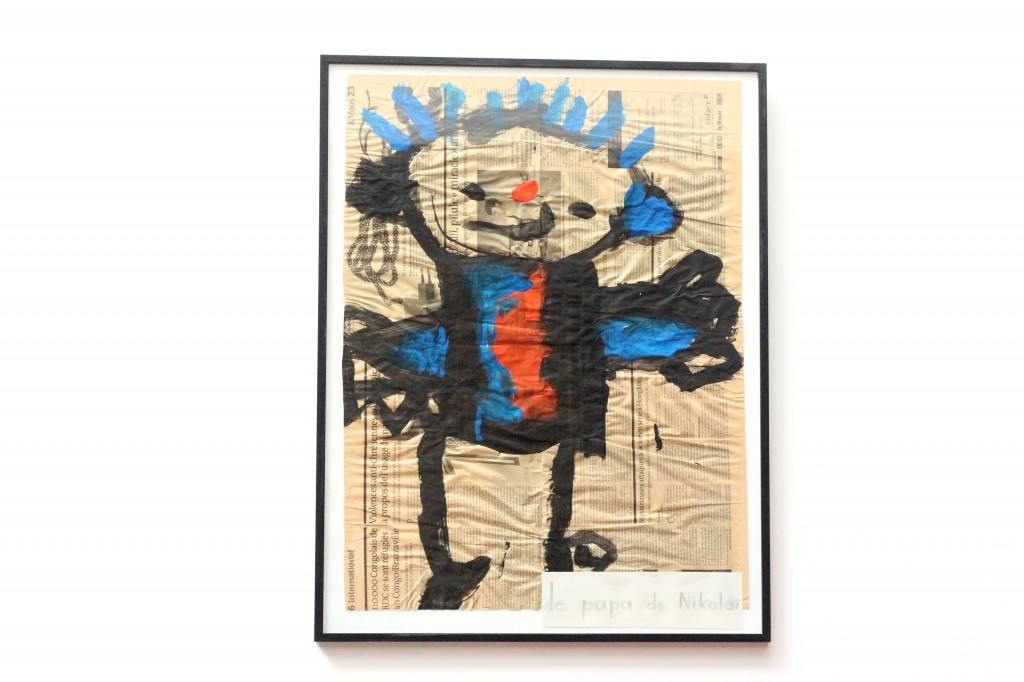 How do you take care of your children in your daily life? Mahault is now a big girl : we have an adult-to-adult relationship… Concerning Kolia, I take care of him every two weeks, because I’m separated from his mother. In the morning, I bring him to school, which is an important ritual for him and for me… In the evening, his nanny brings him to activities. His mother doesn’t live far from me, which permits Kolia no to change his daily habits. I usually come back home around 8 pm : I check his homework, make the dinner and read some stories with him.

What do you enjoy doing with Kolia? We like reading mythological stories (Ulysse, Hercule,…),  fables or tales. We also love playing with Legos. During the weekend, we often go to the market, and we have lunch with some friends who have kids, in order no to leave Kolia alone…

What do you think it’s more difficult to manage? All those screens : TV, Xbox, computer…. It’s hard to mark the limit!

Do you have a good trick to help you to deal with hard situations ?

I refuse to conflict with him. I know that a child who gets nervous is suffering : he expresses his distress. So I try to understand what he really needs or wants to say, as much as I can …

What advices would you give to a new father?

Thanks a lot to Maxence for this beautiful interview !!!

Have a lovely week, 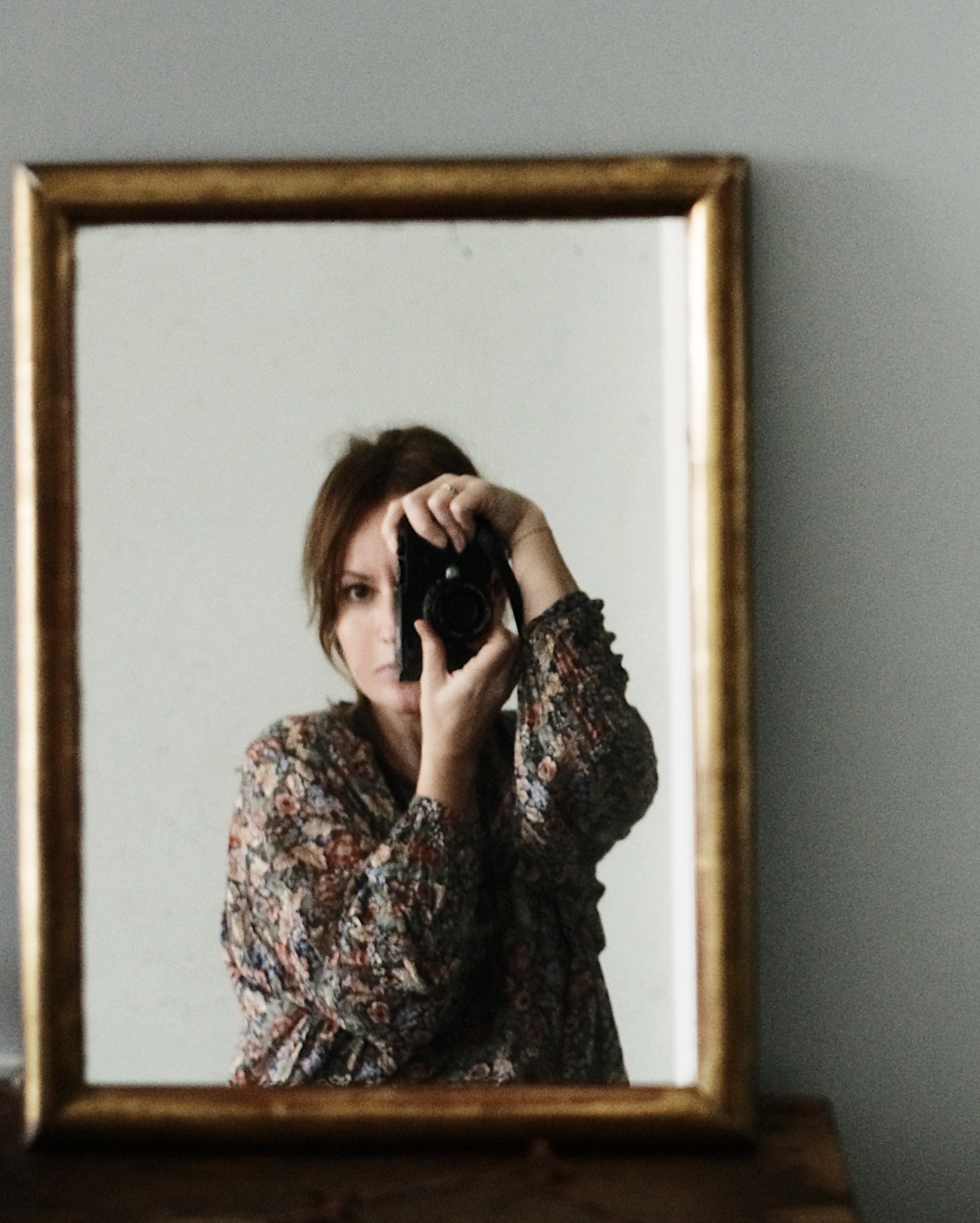 Error: API access disrupted. Go to the App Dashboard and complete Data Use Checkup.
Type: OAuthException
Solution: See here for how to solve this error